Being an internet acronym, TTYL means “talk to you later”, which is often used to end the chatting.

What is the meaning of TTYL? Can I use it? For social media users, such internet abbreviations like TTYL, G2G TTYL, JK, etc. are widely used.

It is no doubt that using these internet acronyms is convenient and it has even become trendy to use TTYL and many other online slangs among online users.

But for new users, it seems new and strange for them to be sent with a reply like TTYL. So this article tries to show you the full name and uses of TTYL and associated internet slangs.

What Does TTYL Mean?

TTYL stands for “talk to you later”. And you may receive a message with TTYL when someone has some other things to do and he should leave for a moment. Or people will use “TTYL” to end a conversation that isn’t interesting for them.

Note: What does G2G TTYL Mean? (Or GTG TTYL)

Above are the similar expressions of TTYL, of which some of them are internet acronyms and some are words in English or other languages like Spain in daily use.

In this example, both users have used the abbreviation “ttyl”. And User 1 added “gtg” before “ttyl” to show that he has something else to do and must leave now. As a reply, User 2 replied “ttyl” as well.

In a word, TTYL meaning is clarified in this post. Based on that, you can try to use it with your friends, families, etc. on social media as you wish.

Besides, some related internet abbreviations like “G2G TTY;” “CYA” and other “TTYL” synonyms have also been introduced. 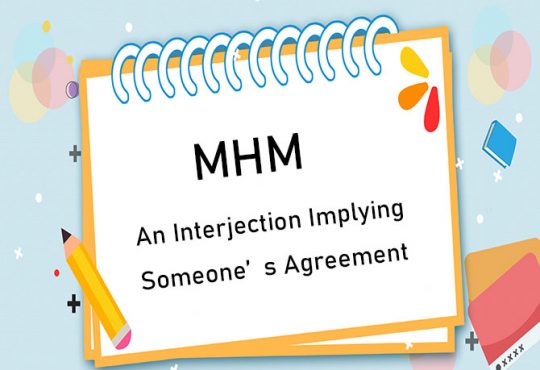 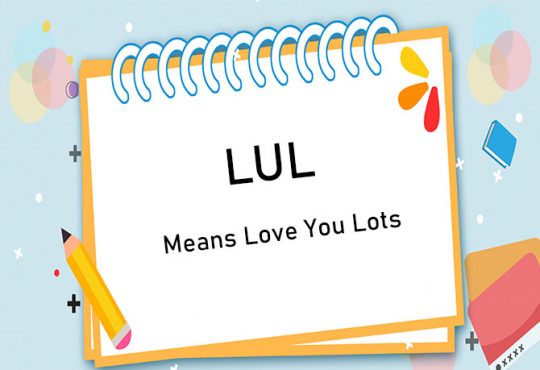 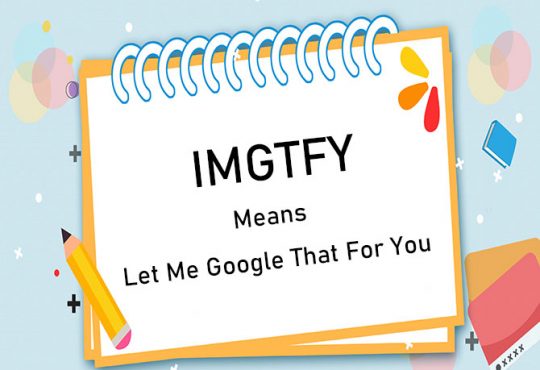 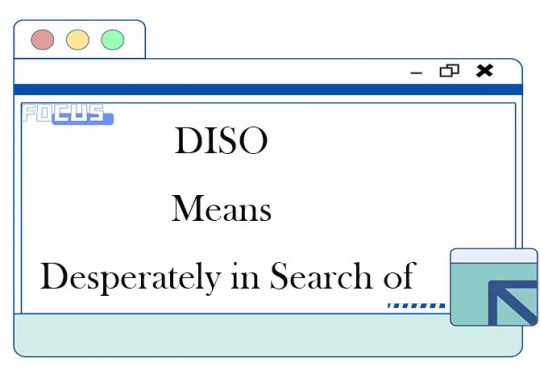 What is the Meaning of DISO 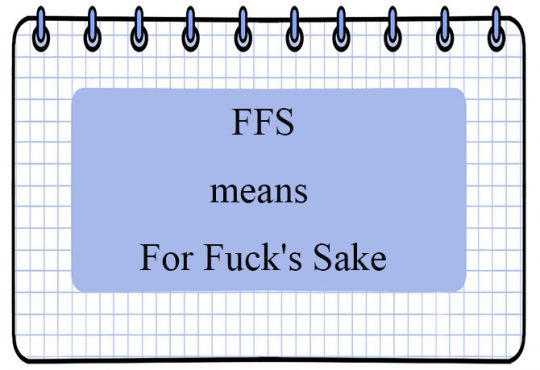 What Does FFS Mean 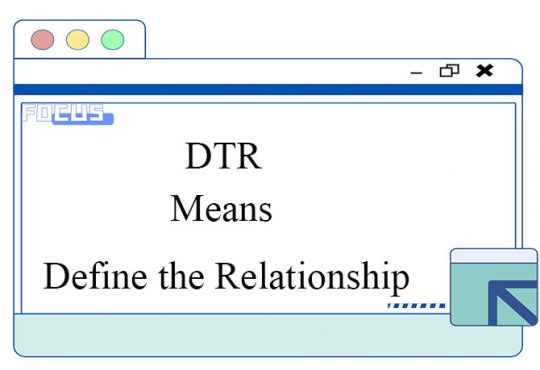 DTR: What does it mean and How to use it?