brian
Contents
JAH at first glance:
Further Exploration:
What does JAH Mean?
Examples of JAH:
How to use JAH?

Some people come across jah because of the JAH meme on TikTok as shown below, which is a jah meme of the famous rapper Xxxtentacion. But in fact, jah means differently in different situations on different social media platforms.

It is undoubted that different groups of people may use jah with their own understanding about this internet slang or acronym.

What does JAH Mean?

Most commonly, on social networking sites like TikTok, Snapchat, YouTube, Twitter, jah means Jahseh onfroy (Xxxtentacion), the famous rapper who has been shot at the age of his 20. Moreover, netizens use jah to show their love or respect to this great rapper by portraying him as the god.

At the same time, jah can simply mean god. That is to say, just like Rastafarians, “jah” or “jah jah” refers to the god. For this part, “oh, jah” is often adopted as well.

Note: apart from jah alone, “oh, jah” is often used by some users to represent “oh, god” to deliver a feeling of surprise, as described in jah Urban Dictionary.

Netizen 1: jah, I wish I could get straight As in this semester.

In this conversation, netizen 1 has invoked jah, namely, god to perform well in exams. Praying to god is what most people will do when facing challenges or problems.

How to use JAH?

You can use jah slang alone or use it in a phrase or internet word to represent different meanings. Here, since jah is mostly used for people to convey their miss for Jahseh onfroy, you can post or repost on social media with jah.

In this way, people will know that you respect or miss Xxxtentacion like them. And beyond that, sometimes, if you don’t believe what one has said or done, you may post or send a message a slang “no cap on jah”. In so doing, you may not only invoked god to show that you don’t believe but also the knowledge or received respect of Jahseh onfroy.

On the other hand, for the literal meaning of jah, namely, god, people often use it to reach some goals or realize some wishes. For instance, jah, please help me past the exam.

In a word, jah usually has two meaning. One is the literal meaning, standing for god. And the other one is a metaphor to liken the rapper Jahseh onfroy to the god. That is to say, it is wise that you think twice to denote what you want to express before using this slang. 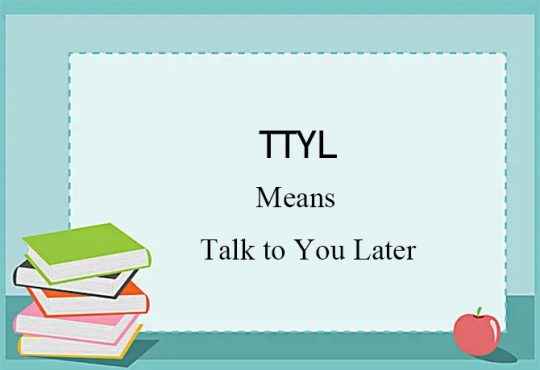 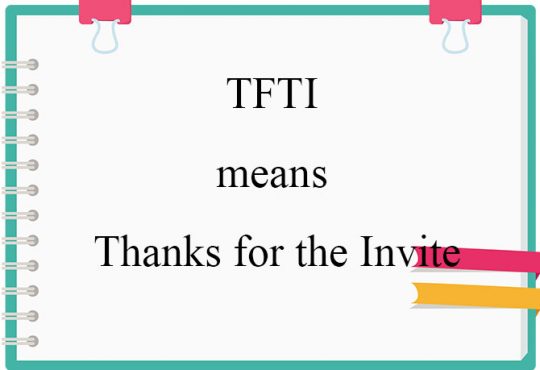 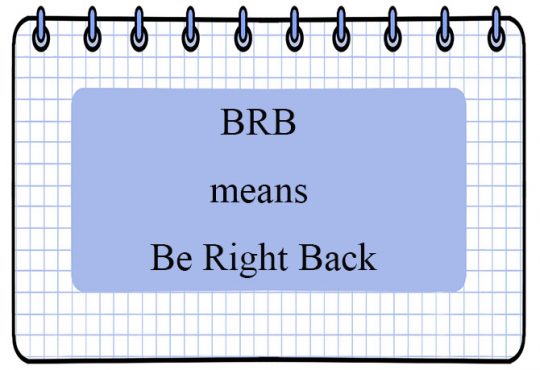 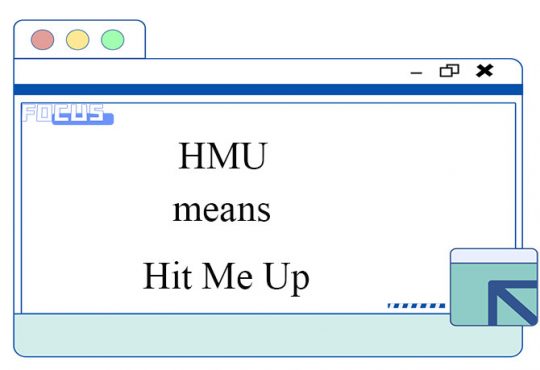