Why Does My AMD Driver Keep Crashing?

When you play the computer games or browsing the internet, Windows 10 will prompt you that this graphics driver stopped responding and has recovered, and your AMD driver keeps crashing or freezing all the time, but you may not take it into consideration.

Even more, after the AMD driver crashes, Windows 10 got stuck in a black screen, this time you can do nothing but wait for an effective solution.

On condition of that many of you may face this AMD driver not responding but crashing randomly, here comes this tutorial to help you.

Why Does My AMD Driver Keep Crashing?

So why your AMD driver crashes on Windows 10? The causes are exceptionally complex, but the main reasons can be divided into two aspects, the outdated, missing or corrupted AMD driver and the interrupting or faulty program settings. Hence, it can a foolproof thing to fix the AMD driver crashing or the graphics drivers stopped responding and has recovered the error.

In the first place, you are advised to close the performing programs as soon as possible for the purpose of avoiding the program interruption and disturbance. If the AMD driver crashing or freezing persists, you may as well keep reading on.

As mentioned above, if your AMD driver is outdated or missing or corrupted, your AMD driver will fail to work and keep crashing now and then, thus making it a necessity for you to uninstall the problematic graphic driver and install a new one.

You can uninstall the faulty AMD driver through this path:

Note: In the Uninstall Device window, you need to check Delete the driver software for this device.

2. After that, go to Control Panel > Program and Features to uninstall the AMD Catalyst Control Center.

If you have uninstalled the problematic AMD driver, you can cleary see that the AMD stopped crashing and start to working well on Windows 10.

However, if you find that the AMD driver is still not responding and stuck in the blue screen death, maybe it is due to that Windows 10 failed to search out the latest or compatible AMD driver for you, therefore, you need to go on to update the AMD driver.

Sometimes, the missing or outdated or the corrupted AMD driver may lead to your crashing AMD driver, on condition of that, you may as well try to update the AMD driver.

To save your time and energy, you are strongly recommended to take advantage of Driver Booster to help you update the AMD driver to the latest version. Then with two clicks — Scan and Update, you can complete the updating process easily.

With the latest AMD driver, you can simply see that your AMD graphics driver crashing or freezing issues on Windows 10.

The AMD driver stopped responding even after you updated the AMD driver, so it is the time that you changed the TdrDelay settings in Registry Editor which is related to graphics drivers, if you can make some changes to it, you may find it make your AMD driver stop crashing and the blue screen turns to normal.

No matter what you are to choose, you should depend on what windows system you are actually using, and once you have chosen, you will find there is a new DWORD tab here.

4: Right click the new DWORD to rename it as TdrDelay.

5: Double click TdrDelay to change its value to 8 and choose to set the base as Hexadecimal.

6: Restart your PC to let save the changes and make it take effect.

As you rest the graphics driver settings in the registry editor, the crashing or freezing AMD driver will disappear along with the blue screen. 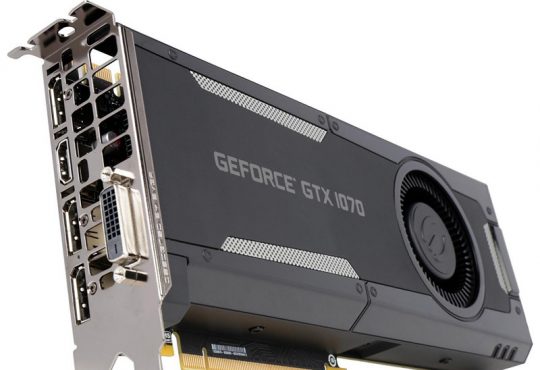 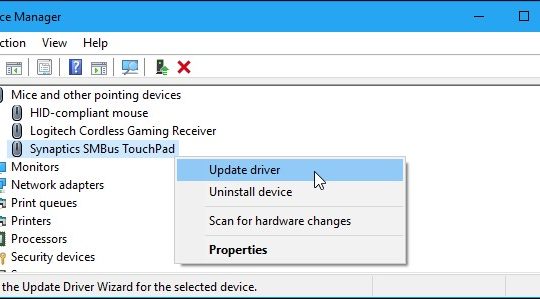 TouchPad Two Finger Scroll Not Working – How to Fix It 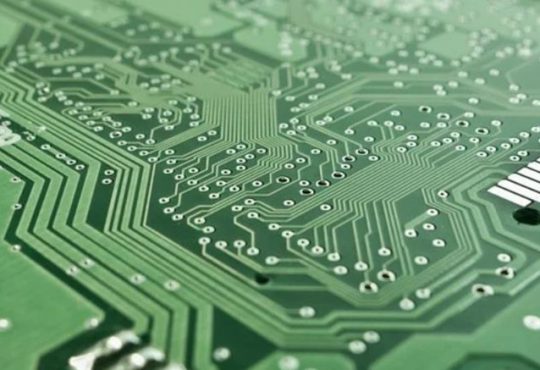 What to Look for When Buying a Rugged Computer 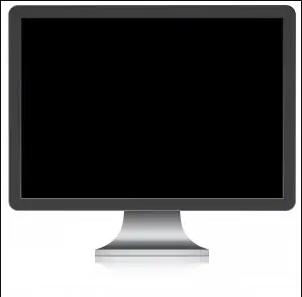 Computer Turns on But No Display: 2021 Update 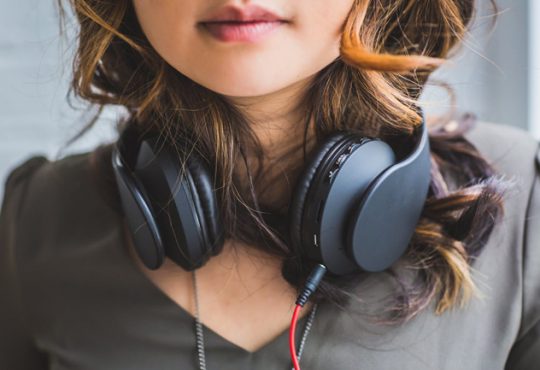 How To Pick The Right Headphones For The Perfect Listening Experience