HomeGameEpic Games Launcher Not Working on Windows and Mac
Game

And it is said that once your epic games launcher is broken, you will fail to update epic games like Fortnite via this application as you wish. Especially, for some users, it is just frustrating to encounter epic games not launching games due to the broken epic game launcher.

In this way, there is much need to resolve this epic games launcher stuck issue by following on for solutions. And whatever your error is, be it epic games launcher not opening or opens not loading properly, ways offered below will be useful, just as many gamers reported.

Why is Epic Games Launcher Not Working Correctly?

Besides, if this application is blocked by any third-party antivirus program, it won’t open and load as usual. And to some extent, the graphics driver should also be held responsible for this error as per reports of some users.

If the game launcher for epic games won’t open or displays in black or white screen, it certainly comes across problems. And now that this program doesn’t respond and gets stuck, you might as well try to end it and launch it again to see if it works.

To end the Epic Games Launcher:

Double click Epic Games Launcher from the Desktop to start it again.

If lucky, you can see that Epic Games Launcher not launching is fixed and you can use it for games.

In some cases, you may have altered the scale of size, app, etc. accidentally, which give rise to epi games launcher not working correctly, so just manage to adjust this display setting to ensure it won’t cause epic games launcher white screen or any other issues.

2. Under Display, locate Scale and layout and then Change the size of text, apps, and other items.

Now, you can open the epic games launcher to check if it can be opened and is working properly.

Therefore, it is worth a shot to ensure your graphics card driver is compatible and going well with Windows 10. To make things easier, you can use a professional and safe driver tool, Driver Booster, to keep the display driver up-to-date automatically. For many users, Driver Booster has become a necessary helper for driver updates and system problem solving.

2. Hit the Scan button. Then Driver Booster will begin to scan all the device drivers on your PC.

3. In the search result, locate Display adapters and then right click the graphics driver to Update driver by Driver Booster.

Here your graphics driver will be NVIDIA, AMD, or any other brands of the graphics card.

1. Press Windows + R to open the Run box and then input %localappdata% in the box. Then hit Enter to access the cache folder of applications.

2. Scroll down to locate the Web Cache folder of Epic Games Launcher and right click it to Delete it.

One of the properties of this application will also result in epic games launcher not opening and working error, which is the target field. So you would better try to change this property with the following steps.

1. On the Desktop, right click the shortcut of Epic Games Launcher to open its Properties.

2. In Epic Games Launcher Properties, under Shortcut tab, find out Target and then add –OpenGL in the end of the target field.

3. Hit Apply and OK to save changes.

Reboot Epic Games Launcher to see if it can load as usual. For some users, this solution may be helpful as you won’t come into epic games launcher down issue.

2. In Control Panel, View by Category and then locate Programs > Uninstall a program.

3. In Programs and Features, right click the third-party antivirus program to Uninstall it.

Restart Windows 10, 8, 7, and then launch epic games launcher to see if it loads and enables you to update games like Fortnite. To some extent, epic games not launching will also be fixed.

Related: How to Disable and Uninstall Avast on Windows 10

Last but not least, if the solutions above failed to help you solve epic games launcher not working on Windows or Mac, you may have to uninstall this problematic gaming software and reinstall it for your device.

And here is a tutorial with images you can see: how to uninstall Epic Games Launcher on Windows and Mac.

After you removed the epic games launcher with problems, you can download the updated launcher from Epic Games’ official site to download and install a new game launcher if needed.

Then extract the downloaded file and install it on your PC. In a large sense, you are free to open and run this program to manage epic games. 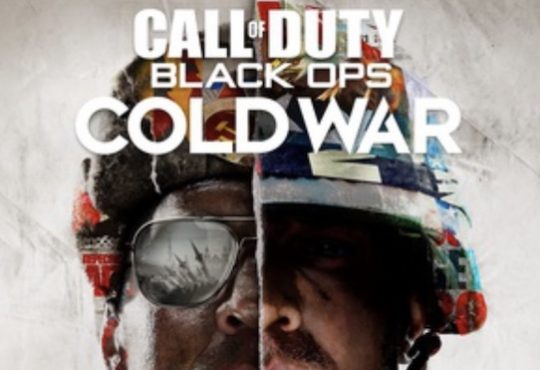 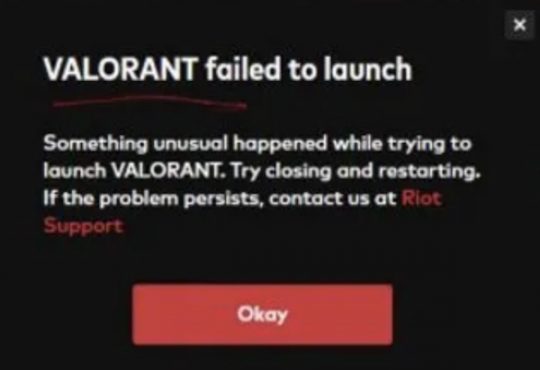 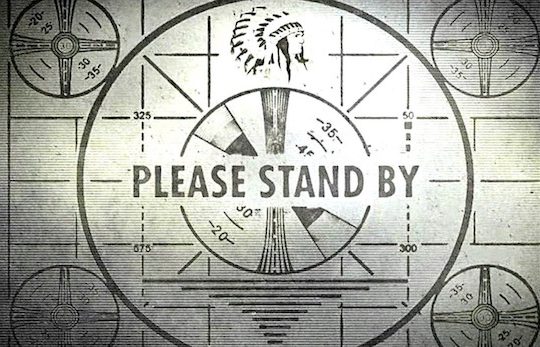 Screen Dims When Playing Games on Windows 10 (A Complete Guide) 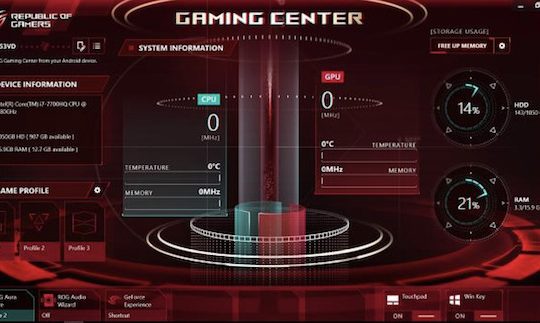 Minecraft: Failed to Write Core Dump, Minidumps are not enabled by Default on Client version of Windows