Do you want to record a screen on Windows 10? Sometimes, users would like to capture the screen even with sound and video for future use.

As you all know, Windows 10 has offered a system screen recorder named Xbox Game Bar along with the Gaming system settings. Unfortunately, many of you can’t use Xbox Game Bar to record the screen with audio, not to mention to capture a game video.

How to Record Screen on Windows 10?

If you would like to capture a Windows screen or video, there are different options open to you. On Windows 10, you can make the best use of Windows-based tools like Xbox Game Box. Or you can turn to the best screen recorder as voted by users to record screens with audio and video on Windows 10.

As a new feature added to Windows 10, Xbox Game Bar allows Windows 10 users to manage the gameplay effectively. Among the features in Game Bar, game recording is an essential one. For some users, it doesn’t mean that Windows 10 Game Bar can only be used to record games with audio but also screens on other occasions on Windows 10 besides gameplay.

When the Game Bar is enabled, users can record a clip or take a screenshot when something awesome happens. In this case, no matter you are to record gameplay on PC or capture a simple screen or video screen in any program like a document in Microsoft Office on Windows 10, it is feasible to use Windows 10 Game Bar to achieve your aim.

To use Windows Game Bar, you need first turn it on and then follow the steps to capture screens using this game recorder.

Of course, if you have enabled Windows 10 Game Bar, just skip this step and go directly to step 3.

5. Hit the icon at the center of the Game Bar dialog to start recording.

6. As you can see, you can also Record from now by using the combination key (Windows+Alt+R).

7. You can see Game Bar is recording.

8. If you want to record a screen with audio, hit the speaker icon to tick the box of “Record audio when I record a game” to allow Game Bar to record the screen with sound.

9. Hit the red circle to stop the recording.

12. Then you will navigate to the folder that stores your screenshots and game clips.

Now, you will have captured screenshots or video clips on Windows 10 using the Game Bar. If needed, you can just leave Game Bar on so that you can press Windows + G to open the Game Bar directly next time.

However, if you find the Game Bar failed to take a video of the screen on Windows 10 or it slows down your PC, you can disable Game Bar.

Apart from the Game Bar on Windows 10, people can also use an efficient screen recording tool to quickly react to their needs whenever and wherever screen or video capture is needed. Here, iFun Screen Recorder is recommended to you to record a screen or capture a video screen when you need to record a document or gameplay or a video clip by offering users the following features.

What are the strengths of iFun Screen Recorder is screen recording?

Hence, if you find Xbox Game Bar can’t help you capture Windows 10 screen with audio or record videos as you wish, for instance, sharing the captured screenshots or videos quickly on social media platforms like Facebook or outputting videos in TS or GIF formats.

Here you can also record the screen with audio by opening the Speaker or Mic, or you can also do a Facecam recording by turning on the Webcam.

3. After three seconds, this screen recorder will start recording.

You can also click the camera icon to Take a screenshot and click the arrow icon to minimize the dialog.

5. Check the Videos and Screenshots in the recorder.

You can play the play icon to play the video. Hence, you can this screen recorder can be widely used in people’s life and work, including video conferences, movies, music, online course, self-made tutorials, and game recording.

In short, this post tries to show you how to record screens on Windows 10 with and without audio. You can also capture screenshots and record video screens quickly on Windows 10 in different formats using the two free screen recorders introduced in this post.

How to Customize Lock Screen on Windows 10 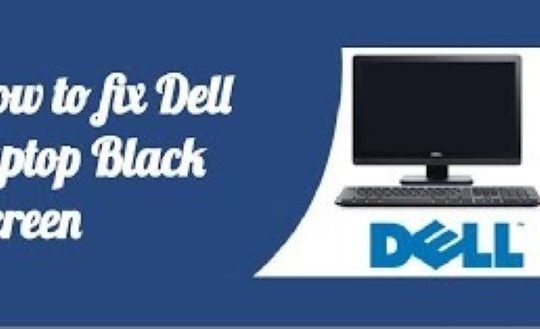 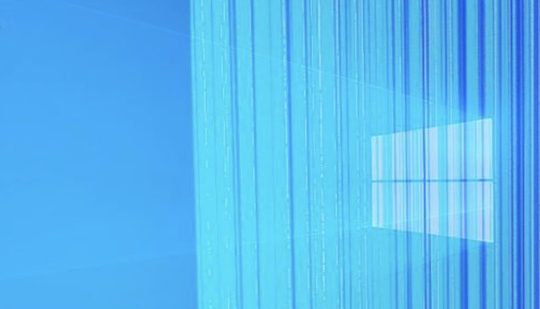 Horizontal or Vertical Lines on the Computer Screen: Windows 11, 10, 8, and 7 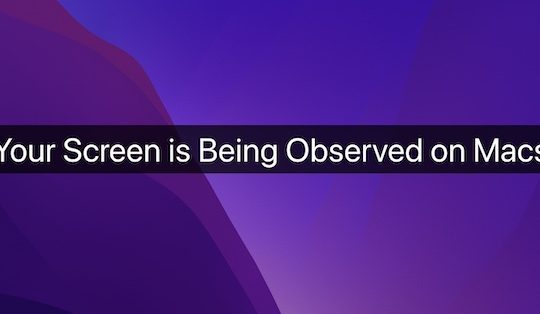 Fixed: Your Screen is Being Observed on Macs 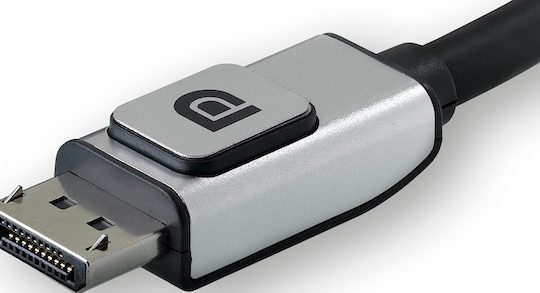 Fix No DP Signal from Your Device (2023 Update) 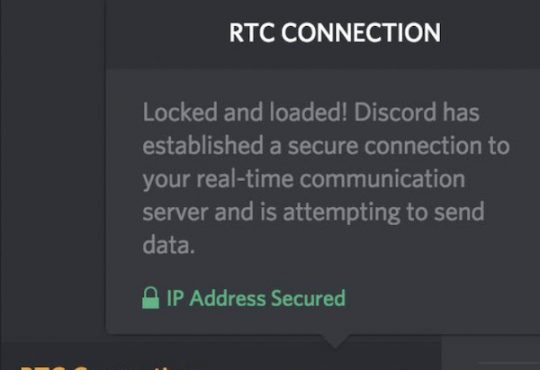